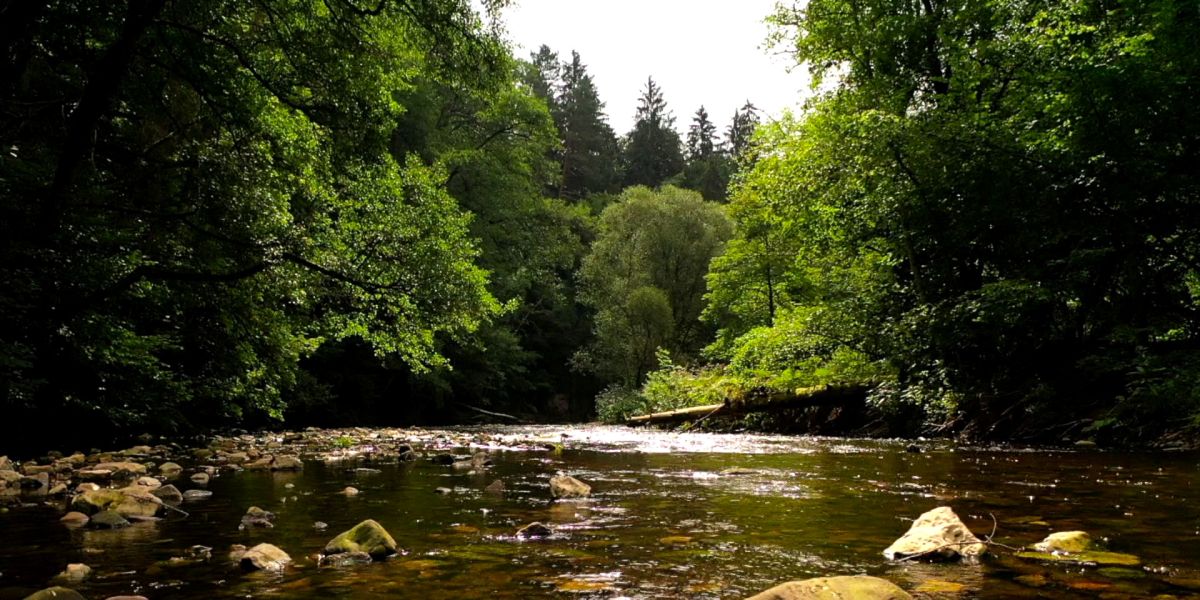 Who thinks about the Black Forest, certainly expects a lot of natural romance - but uranium mining? Italian guest workers as early as the 19th century? A silver elephant penny?

In the film score for 'Der Schwarzwald', the guitar plays a major role. Usually as an electric guitar, but also in acoustic version, it often supports scenes with movement and action. Furthermore, more pensive, spherical or dreamy sounds made of guitar pads and effects can be heard. Depending on the subject of the movie, there are also orchestral cues or music with electronic sounds.

A detailed sound design has also been created to adequately support the animations and the many other details of the visual level and bring them also to the audio level.

The documentary "Spuren im Stein - Der Schwarzwald" will air on 29.09., at 9:00 pm on SWR television and will then be available in the SWR Mediathek.