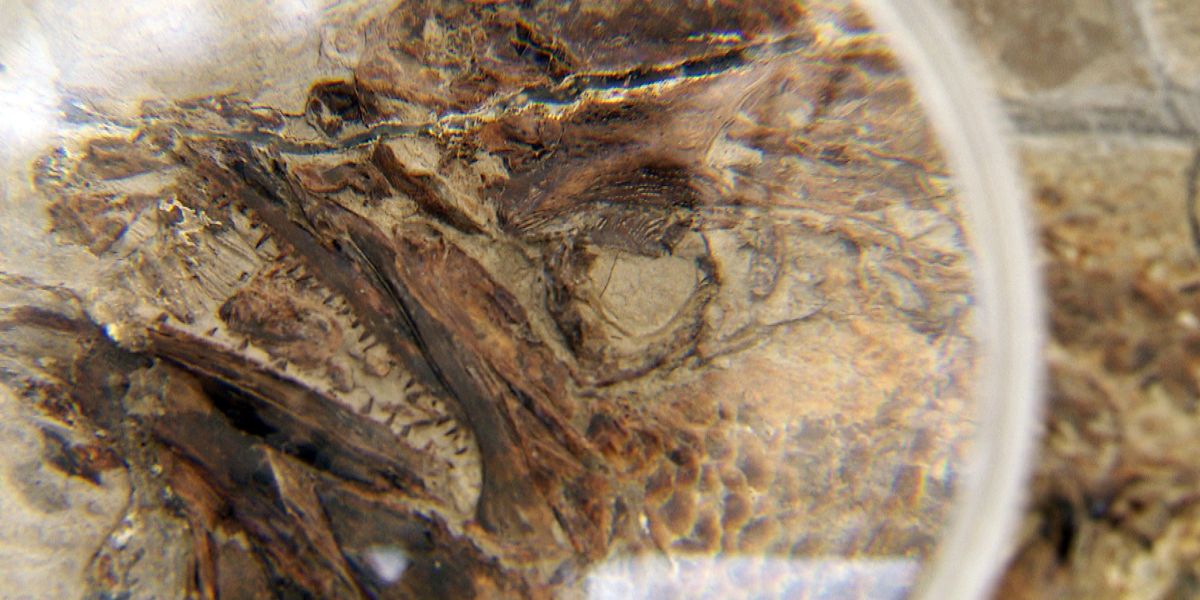 In the second episode of the series "Spuren im Stein" everything revolves around the peculiarities of the Upper Rhine Graben. Here Sven Plöger encounters hummingbirds, prospectors and many other surprises, which, on closer inspection, naturally belong to the Upper Rhine.

The documentation "Die Geschichte des Oberrheingrabens" by Harald Brenner shows, for example, what the region looked like before rive Rhine even existed, how the Upper Rhine Graben was created or which bizarre effects the straightening of the Rhine still entails today.

Also in this episode, the film music moves between different styles to musically meet the different epochs and chapters of the film. So are often crashing electric guitars in use or the music is orchestral, sometimes quiet, with a modern to classic approach.

The animations in the film required a characteristic sound design, e.g. to make the emergence of the Upper Rhine Graben or the wildlife in the Oligocene hearable.

"Die Geschichte des Oberrheingrabens" is the second of a total of 12 episodes from the series "Spuren im Stein".