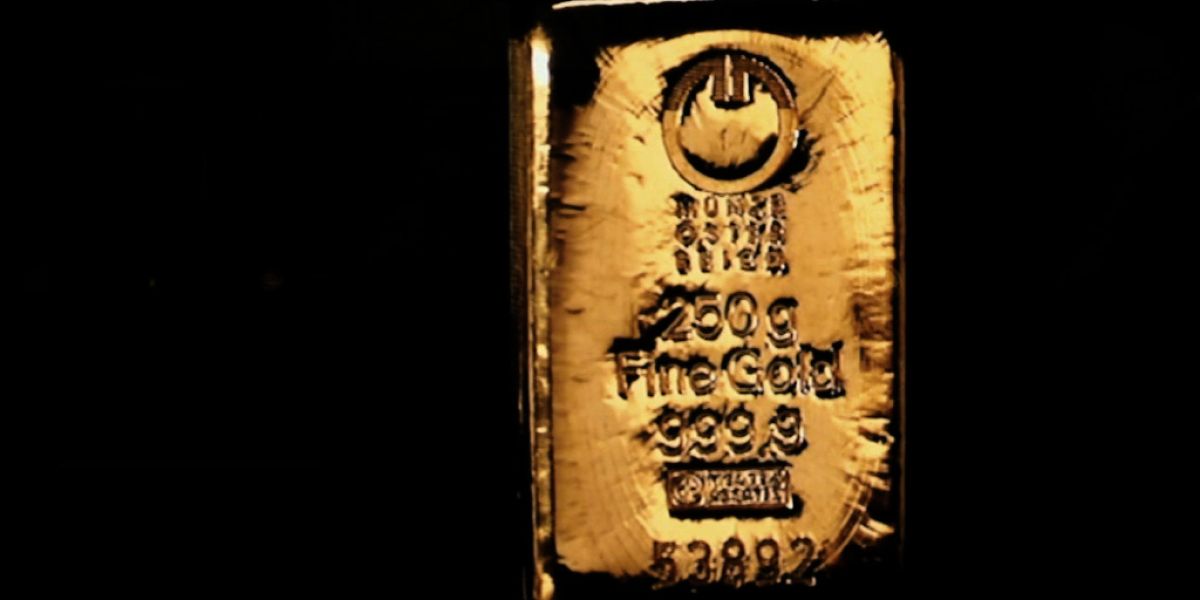 Probably most people who possess gold don’t think about where it comes from and how it has been produced. That’s why they don’t know that most of the gold gets mined highly industrialized in open-pit mines and beside destroying the landscape thereby, the environment, employees and people living near by that mines come in contact with Cyanide, a highly toxic chemical, which is used in great quantities for gold mining.

In their documentary „Goldene Zeiten – Das heuchlerische Geschäft mit dem Gold“ for the WDR-TV-series „Die Story“ Ralph Weihermann and Mirjam Leuze shine a light on that noble metal and everything that is involved with. Therefore they visit gold mines in USA and Peru, talk with scientists, activists, traders and victims, take a close look to production and trading, to get a preferably complete picture of the gold.

So there are two sides of gold: on the one hand the glittering and shimmering part, which attracts and is magical and mystical and on the other hand the destroying part, which exploits and poisons environment and people.

The film score addresses itself to that ambiguity. The opening- and closing-credits contain both sides and describe gold with strings, chimes, several metallophones, harsh drums, synthetic sounds and a tam-tam. According to on which side of the gold light is shed, the film score uses instruments from this line-up, picking up and varying the harmonic structure of the theme and add other instruments like e.g. different guitars, synthetic sound, percussions, etc.