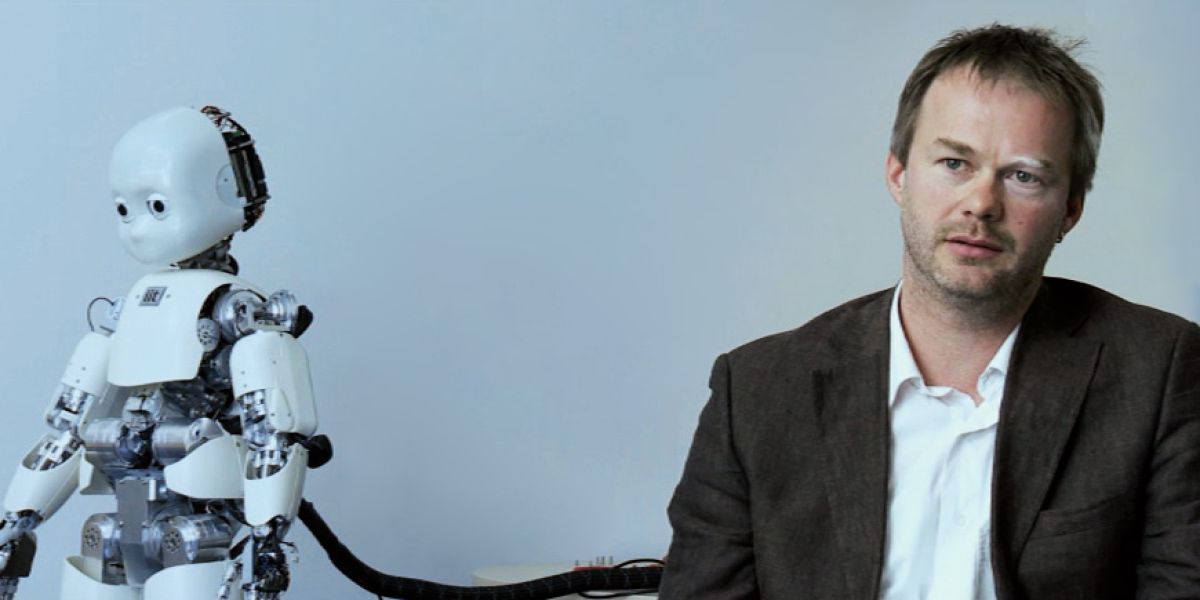 Most people have it and those who don’t, want it… work.

For many of us work is meaningful and fulfilling, on the other hand for others it is an un-loved and necessary evil. It claims the main part of a human’s lifetime. But at its heart work is constantly evolving and many of the concepts of working, which seem to be nor-mal and self-evident to us since the age of industrialization, are in fact comparatively young and might even lose their universality in the future. So how will we work in the future? Director Natasa von Kopp follows up on those and associated questions about the future of work for German TV station SWR.

The film score incorporates the issue at its tonal level by integrating musically different sounds of work. Within the score there are to be heard electronic tracks, containing strong, percussive sounds of the working world, as well as spherical pads interwoven with work-sounds or there are Industrial-sounds - in the true sense of the word - which first unobtrusively do their job on the sounddesign-level and then come to the fore to undertake musically functions. Sometimes in combination with instruments of the real world like piano, guitars, bass, etc. an organic film score comes into being, which relates new and traditional approaches of music production.