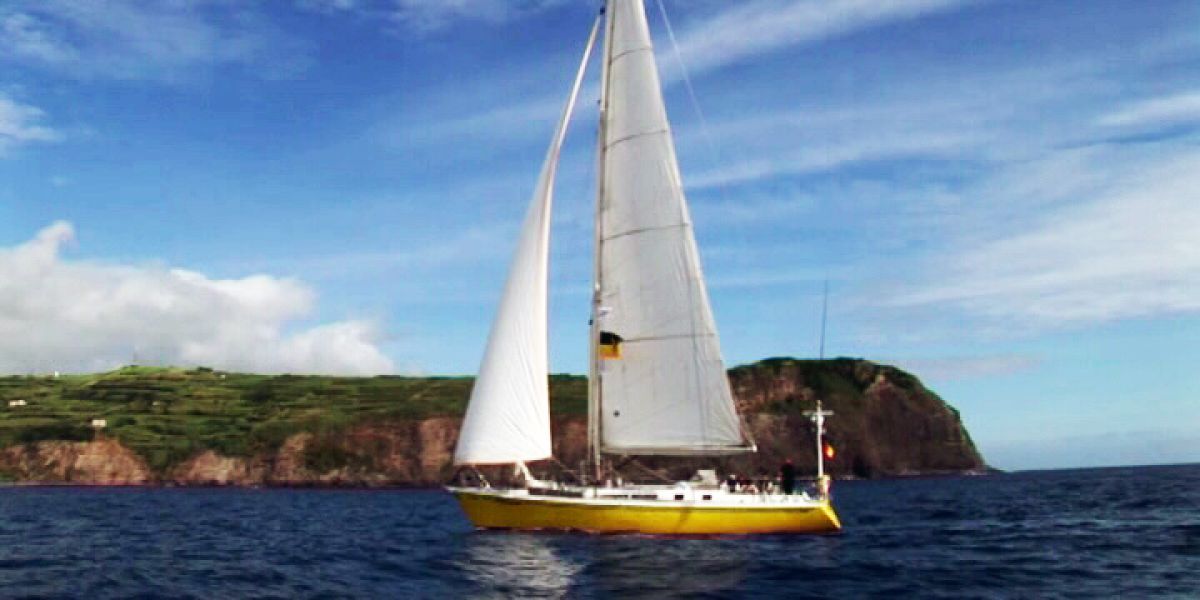 Cast off! The documentary “Im Windrausch” is all about sailing and the viewer resorts into a world of water and wind, encounters idyllic, impressive and rough nature, pulsating cities, small paradises and everything else that entails, when a sailing yacht travels a distance of 12.000 nautical miles.

Therefore director Andrea Block accompanied members of the sailing club ASV Stuttgart, who did an extraordinarily journey with changing crews on their 15 m sailing yacht “Odysseus”: The ship started at the Cape Verde Islands and sailed across the Atlantic to the Caribbean, from there via New York and Denver to Newfoundland and finished the journey, after crossing the Atlantic again, close to home at the Azores. So “Odysseus” became the stage for five different crews and their skippers, in front of an always changing backdrop.

Most of the time the film score has orchestral character with its respective instrumentation and the main theme describes the adventure of sailing with “Odysseus”. The further score relates to particular stages and situations in the film and thus has a wide range of styles – from Caribbean local colour via orchestral music through to clubby and funky house tracks.