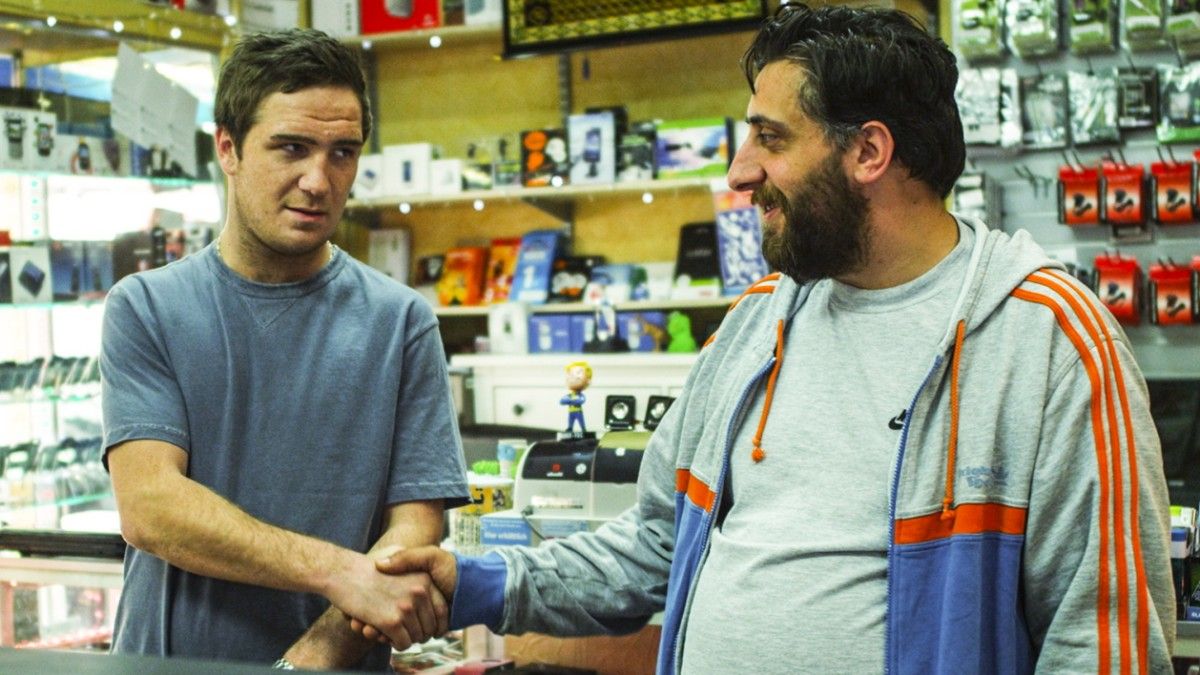 To be among friends usually means to pass a happy time without worries. But Daniel (Frederick Lau) has worries galore. He has to go underground for a few months after his mission as an undercover agent went awry.

When starting a new life in Berlin-Neukölln he accidentally meets Abbas (Kida Khodr Ramadan) – and, with him, the warmth and generosity of an entire culture. Despite clichés and prejudices, the two men befriend each other, and Daniel sinks deeper and deeper into the world of Islam – a process that results in consequences when his former life catches up with him.

Generally, the film score is designed in a modern fashion and blends in with the director, Cüneyt Kaya’s, narrative style and imagery. The music often moves in minimal, repetitive structures and mostly features organic synthetic sounds, sometimes in connection with classic instruments such as the cello or the piano.

The film will celebrate its premiere at the Max-Ophüls-Festival where it will take part in the competition for the best feature film. The official cinema release will be in September 2013.