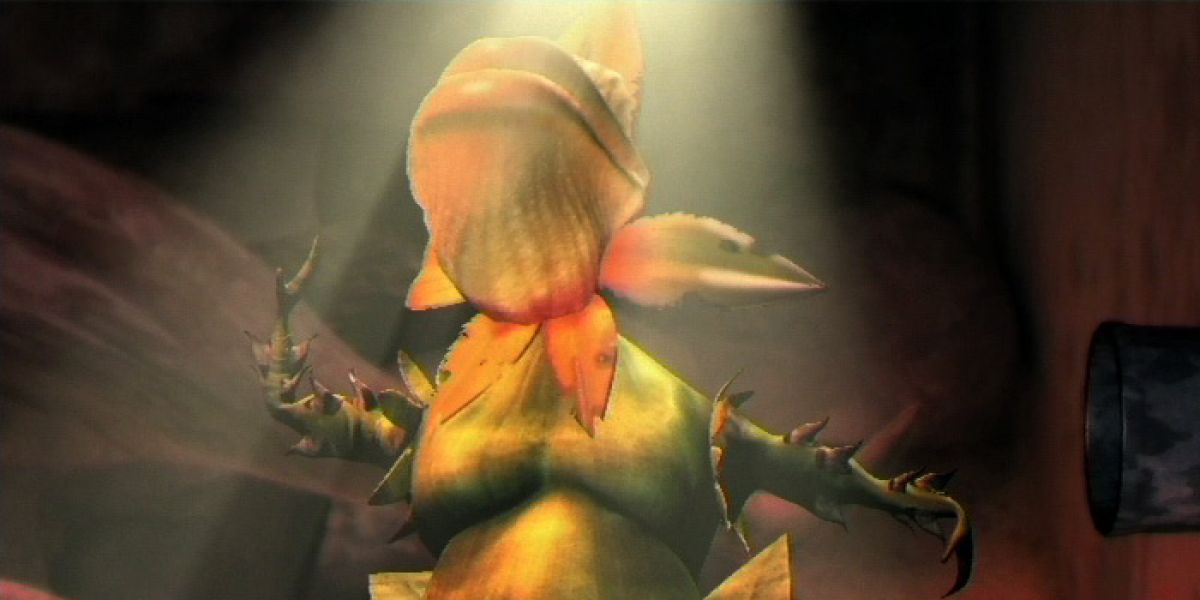 If carnivorous plants which live in the zoo could draw a picture of paradise, it would probably look like this: A flooded with light and air conditioned terrarium – of course with perfect humidity – an appealingly designed and well-spaced landscape and all of the time sufficient amounts of food, served in regularly intervals at several times a day.

In “Sweet Brown Sugar”, a 3D-animated movie from Markus Lauterbach, two carnivorous plants are in such a luxury situation and have a placid being – aside from small differences in some respects. This postcard idyll finds its sudden end, as both have to realize, that feeding time provides only one fly today. So they try to lure their flying meal into the respective direction by every trick in the book and a desperate fight flares up taking on a dramatic scale.

The animation movie gets along without dialogues, which gives the film score the opportunity to enfold its narrative character, but always intermeshed with the picture. The score consists of string orchestra, trumpet, trombone, flute and oboe, together with percussive and electronic elements.