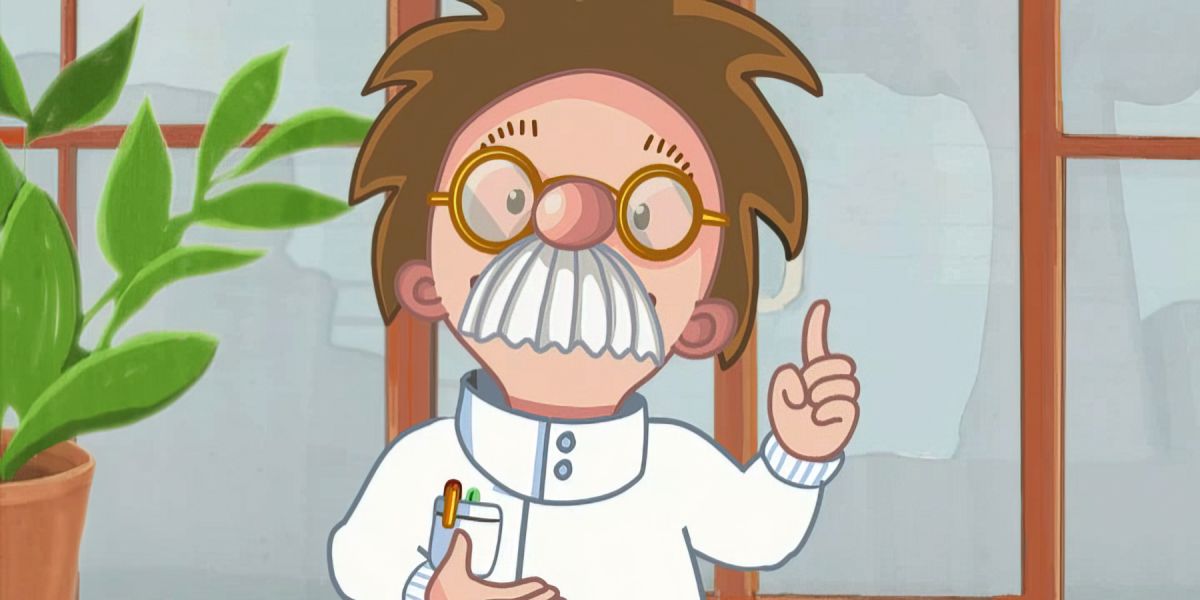 Many people think these questions are not very important, because they are far away from daily life. But every second counts, if the extreme situation appears, in which a person in the close proximity suffers a sudden cardiac death - and with a little bit knowledge and acting without delay a live can easily be saved.

To recall this knowledge in such extreme situations it has to become second nature, which is why it should be learned already in elementary school age. That’s why educational movie „Philips – Defibrillator“, an animated movie from Ellen Hoffmann und Derek Roczen, turns on children oft that age. There are three chapters: The first one tells the story of Philipp’s grandpa, suffering a sudden cardiac death and getting rescued by Philipp and his school friend Lisa, because they do the right steps. The next chapter explains physiological backgrounds and the last one summarizes the required actions to be taken for saving a live in this particular case.

Philips spreads localized versions of the educational movie as DVD to elementary schools in numerous countries. Furthermore those versions will be available online for everyone. The film score supports the story of the first chapter and aside from that there’s a hot music for kids in the opening- and closing-credits.

To keep the story of Philipp’s grandpa a little less dramatic – in order that the children in elementary school don’t get emotionally charged too much – the score creates a calm and focused but nevertheless suspenseful atmosphere, related to music one would suppose in a detective-scene. This takes away the panic, retains the seriousness and conveys the feeling that everything goes according to plan.