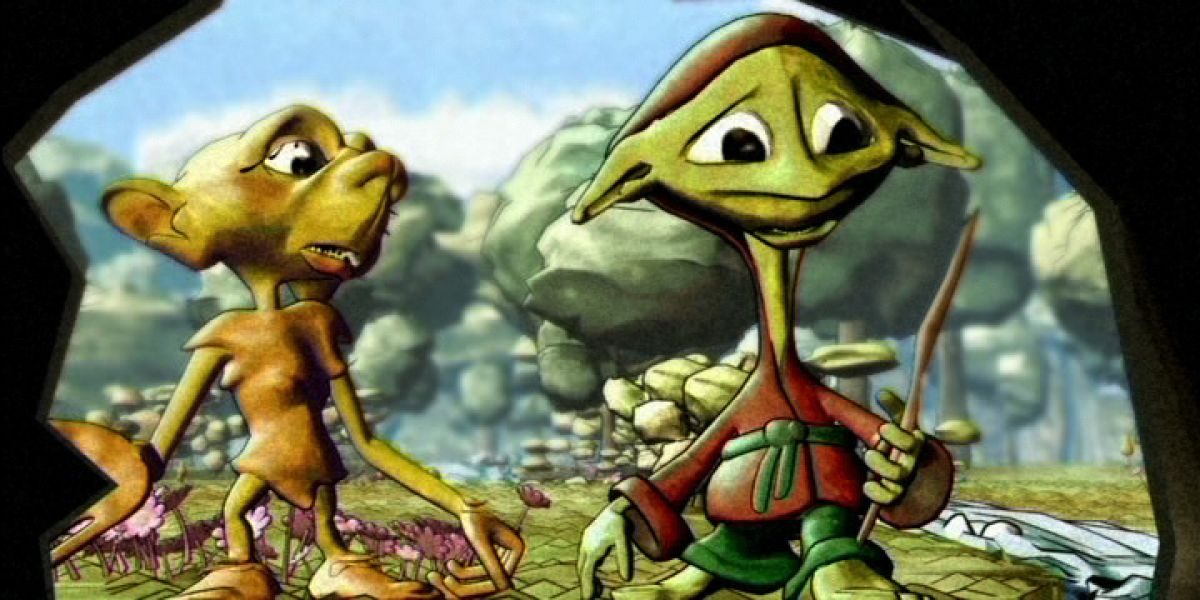 Where goblins and sylvan elves live, where one’s afraid of “works” and where huge spiders reside, there is the world of “Anderswo”. In Carla Heinzels 3D animation movie we pursue an episode of a family living their life in Anderswo, ready for any adventure. Here we get to know two youngsters, sylvian elve Finn and goblin Schach. They are friends and play in the forest as the make a discovery, which brings them deep in trouble.

The film score has been composed and arranged for orchestra and is always close to the happenings and emotions, to support the plot and make it easily comprehensible for children. Thus a vivid film score came into being, which is sometimes threatening, but never scary and comments the story. The score has been played from German Pops Orchestra under the direction of Bernd Ruf, the recording-sessions took place at the Bauerstudios in Ludwigsburg.