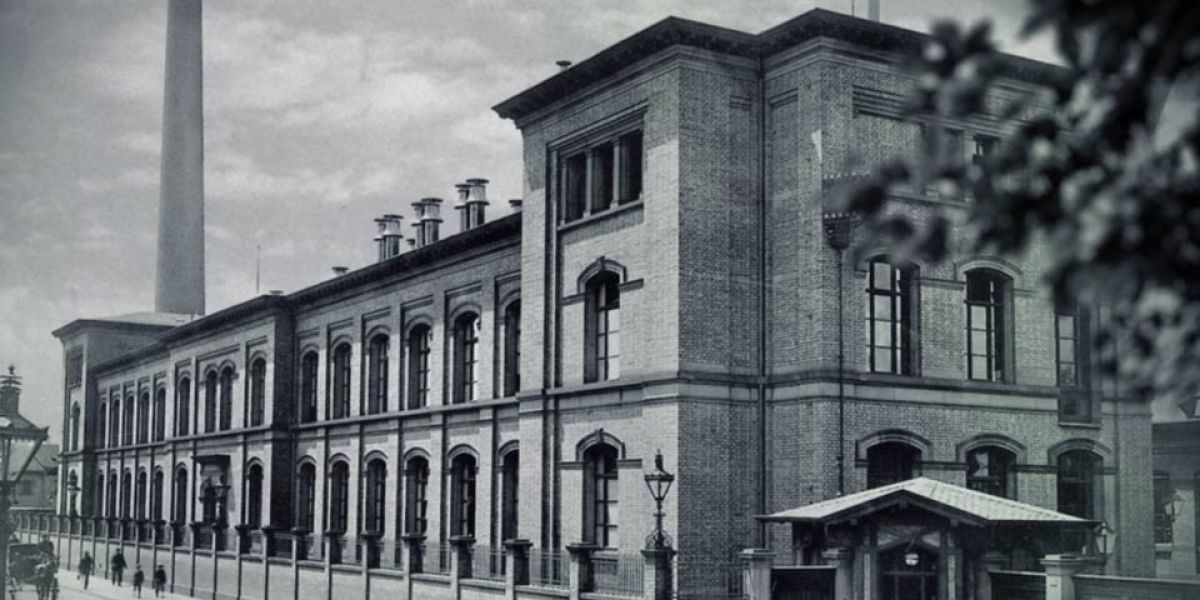 An anniversary is also a welcome occasion to look back and reflect what has already been achieved. At the official ceremony celebrating BASF's 150th anniversary, this will be done using an animated film, projected on a multi-cubic surface during the event.

The audience will thus be impressed by the history of BASF, as well as various innovations that the company has produced since its founding to date.

The film score accompanies this journey through time and changes throughout the movie. Individual, spherical piano sounds are followed by orchestral passages and, toward the end of the film, electronic sounds as well. On the musical level, for example, the viewer experiences a moving journey through the turbulent history of BASF, which is supported by a rather discreet, often foregrounded sound design.