Final Mix for Orchestral Performance and Documentary of 'La Valse' 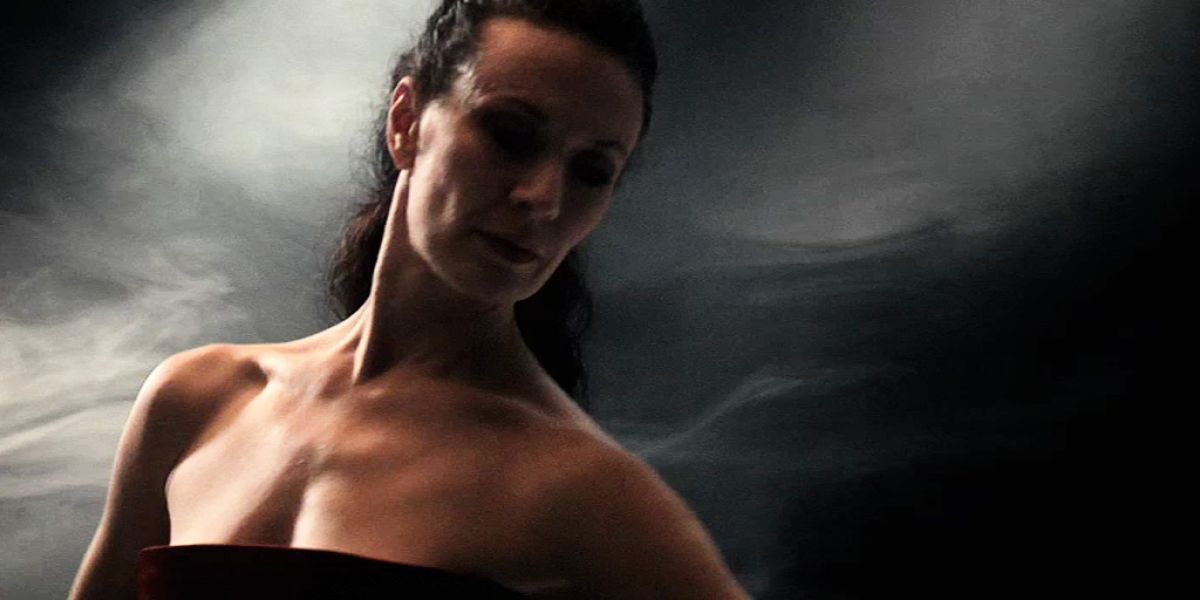 1919/20 Maurice Ravel composed “La Valse”, which is a waltz that came doubtless influenced into being by the impressions of the First World War, which Ravel was exposed to as a soldier. In fact this waltz has been commissioned as ballet music, but the piece with a length of 13 minutes consciously breaks the mould and does not describe the ideal vienna-waltz-world, but is rather constantly increasing up to a brute finish – “a fantastic twirl, which nobody is able to escape”, as Ravel writes himself. As a consequence the waltz has been rejected on the grounds not to be danceable and after its world premiere as an orchestral piece, it had to pass by nine years until the waltz had its first performance with ballet.

The actual realization on film of the waltz, from director Martin Andersson for ZDF Theaterkanal, carries the piece into the present time and combines shots of the playing orchestra (Stuttgarter Philharmoniker) with urban pictures and a dancing couple who is following the dramaturgy and deconstruction of the waltz.

The documentary „Beschäftigung mit einem Walzer“ accompanies several instrumentalists and the conductor of the Stuttgarter Philharmoniker (Gabriel Feltz), doing their rehearsals and preparations for the performance.