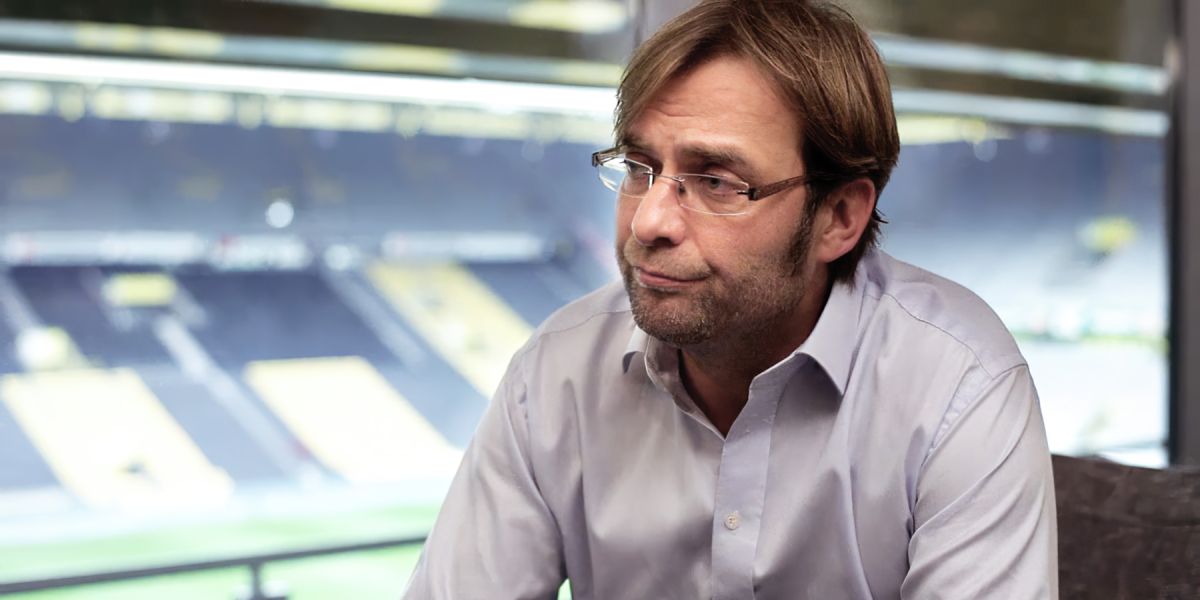 Annecy, Pyeongchang, Munich – nothing has been decided yet when it comes to the question who might host the Olympic Winter Games 2018, and each of these cities looks ahead excitedly to the choice of the International Olympic Committee (IOC).

If it was up to the Deutsche Fußball Liga (DFL), the decision would be clear. With their current TV commercial “Munich” they support Munich’s candidacy for the Olympic application and for that reason director Marc Hartmann fields Katarina Witt, Jürgen Klopp, Lukas Podolski and other sports professionals.

In the beginning of the spot the atmosphere is conclusively inconclusive: Conspiracy – or not? Insiders’ tip – or not? This ambiguity is pushed on by the music with musical sound design, percussion and flute, before the rest of the band joins in with the twist at the end of the commercial.