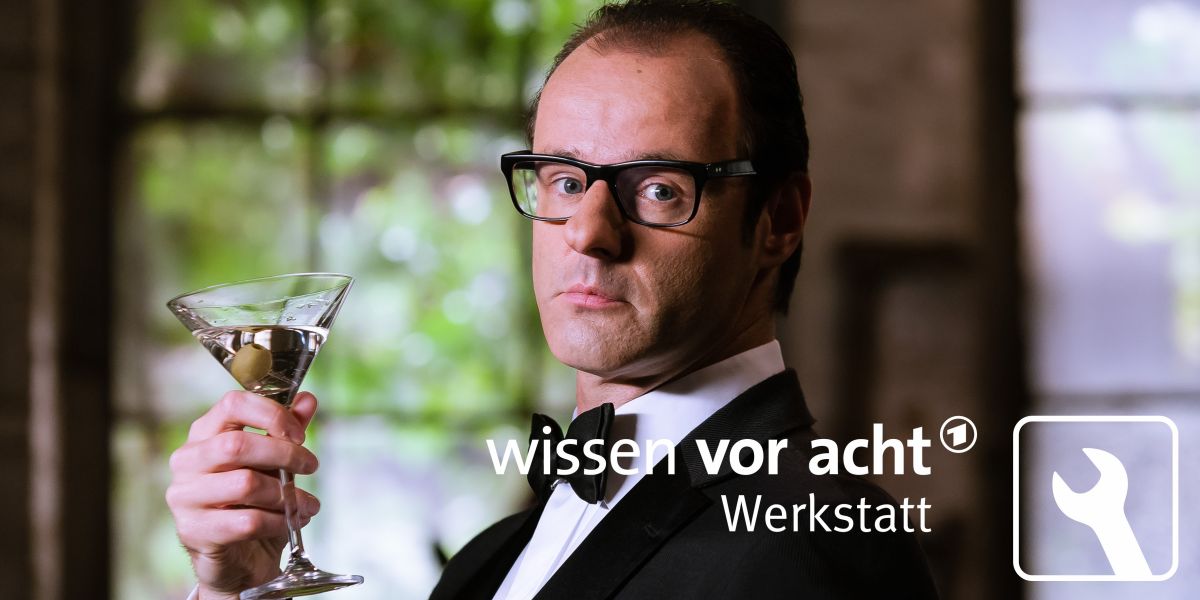 In the fourth season of "Knowledge before Eight - Workshop" Vince Ebert explains scientific phenomena and small and large questions of everyday life.This for the science cabaretist in the episodes 157-179 again slips in in various roles and frightens even bizarre experimental setups and reckless maneuvering in order to convey the necessary knowledge in the service of science.

The music also takes up the different roles of each episode thematically. This resulted in 23 very different cues with an enormous stylistic range, ranging from church music over Western to spacy or intricate electronic tracks. From the very beginning, the composing of the entire film score has paid very much attention to supporting the unique timing of Vince Eberts and, at the same time, taking the dramaturgy into account.

"Wissen vor acht - Werkstatt" will be broadcast on Wednesdays at about 7.45 pm in Germans ARD and can be rescheduled in the ARD-Mediatheque, here are currently the five most recent episodes online.