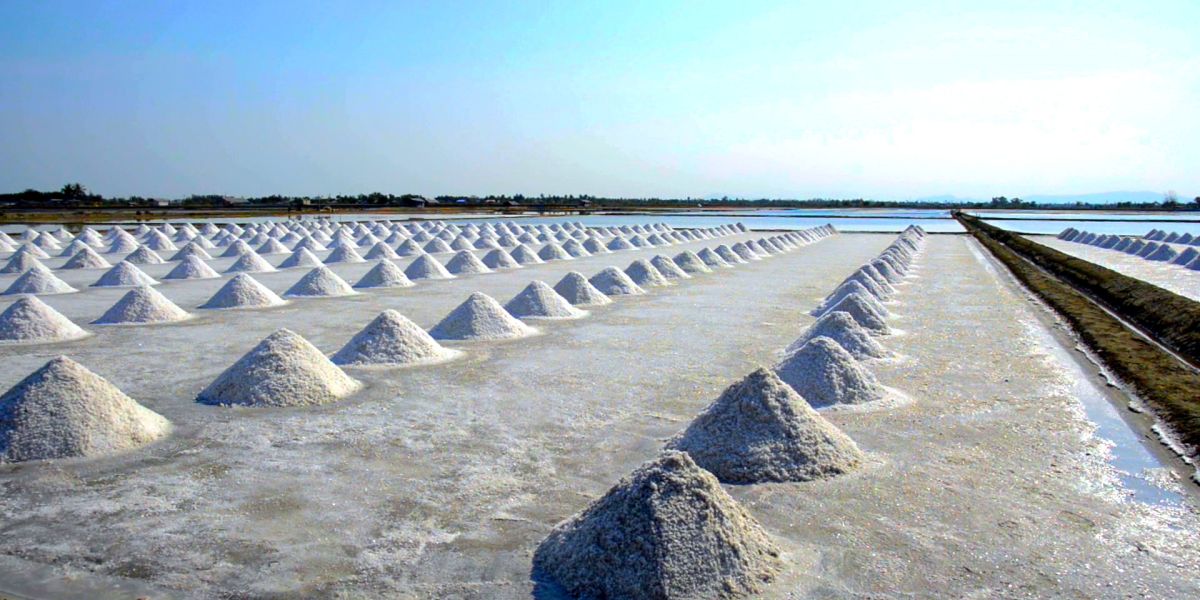 The fact that nowadays immediately available salt was a treasure in former times, is meanwhile hardly conceivable, if it is scattered tons on streets and sidewalks in the winter. Furthermore salt is an indispensable part of industry, and it is also used far away from food in many industrial products.

How the huge salt deposits were created, that you can draw acoustic images with salt and many other special features are presented by the presenters Sven Plöger and Lena Ganschow and staged by director Harald Brenner for the SWR.

Depending on the topics covered in the film, the film score moves between several styles. So often a more classical, orchestral score can be heard, but there are also cues with distorted e-guitars and a more rocky approach, as well as electronic, hypnotic music. In order to make slow-motion sequences or animations audible in the film, a lot of scenes are also supported by a tailor-made sound design.

The documentary "Spuren im Stein - Salz" will air on 29.09., at 8:15 pm on SWR television and will be available in the SWR-Mediathek afterwards.