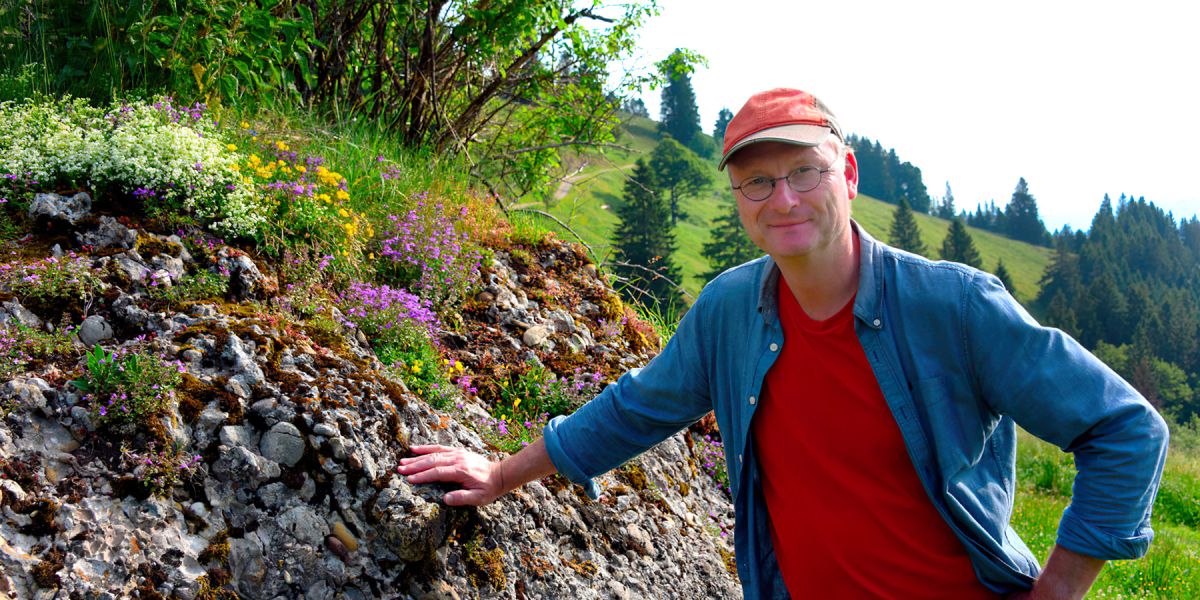 Today known to many as a popular holiday region, the appearance of the Allgäu was created a long time ago by the great forces of nature. It is all the more astonishing that one of the different consequences of these processes can have a flavor effect. Thus, e.g. the aroma of the milk and the resulting cheese, depends on the subsurface of the mountain pastures and the related plant composition.

Director Peter Prestel shows in the documentary "Das Allgäu", that this special region has many more facets to offer beyond the present, varied tourism offer. He sends the moderators Sven Plöger and Lena Ganschow to search for traces of Stone Age people, golden eagles, Romans, glass and flax making and much more.

The film score is often based on traditional instruments of the Allgäu and works such with dulcimer, zither and alphorn, but overall in a more modern, effectful and sometimes repetitive context. These folkloric colors are often realized with smaller orchestral ensembles and characterize the full score. In addition to cues with acoustic instruments, the music also includes electronic sounds that are used when the film is more about modern themes or animations.

The animations and many other scenes in the film are supported by detailed sound design, to bring the visual level also acoustically to full advantage.

The film score is nominated for the "Crystal Pine Award" in the category "Best Original Score - Short" at the International Sound & Film Music Festival in Croatia.

The documentary "Spuren im Stein - Das Allgäu" will be broadcasted on 22.04., at 20:15 on SWR television and will then be available in the SWR media library.