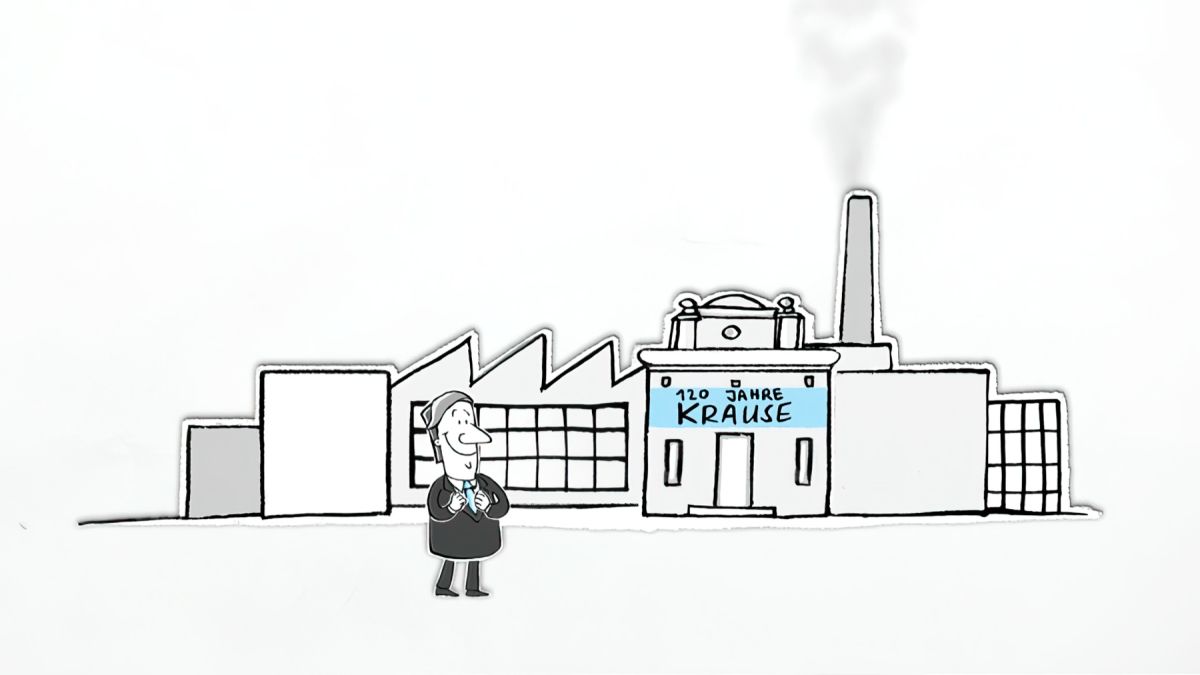 The corporate film "APplus" by Asseco Solutions begins with the words: "Actually, Mr. Krause is a happy boss" and from the first word you can see that Mr. Krause could be even happier. The 2D animated film by Derek Roczen shows how this can be archived and explains in a charming way, how internal processes can be optimized with the ERP software "APplus".

In addition to dramaturgical and emotional aspects, the film score has to fulfill the task of reducing the aesthetics of the movie, while avoiding cartoon-like clichés. So the music with piano and strings tells the film on the auditory level and accompanies Mr. Krause in his learning process.

The film score is nominated for the Jerry Goldsmith Award at the International Film Music Festival "Festival Internacional de Música de Cine" in Córdoba and participates in the competition as a finalist in the category "Best Music in Promotional".